The Official Site of the Los Santos Police Department

"to protect and to serve" 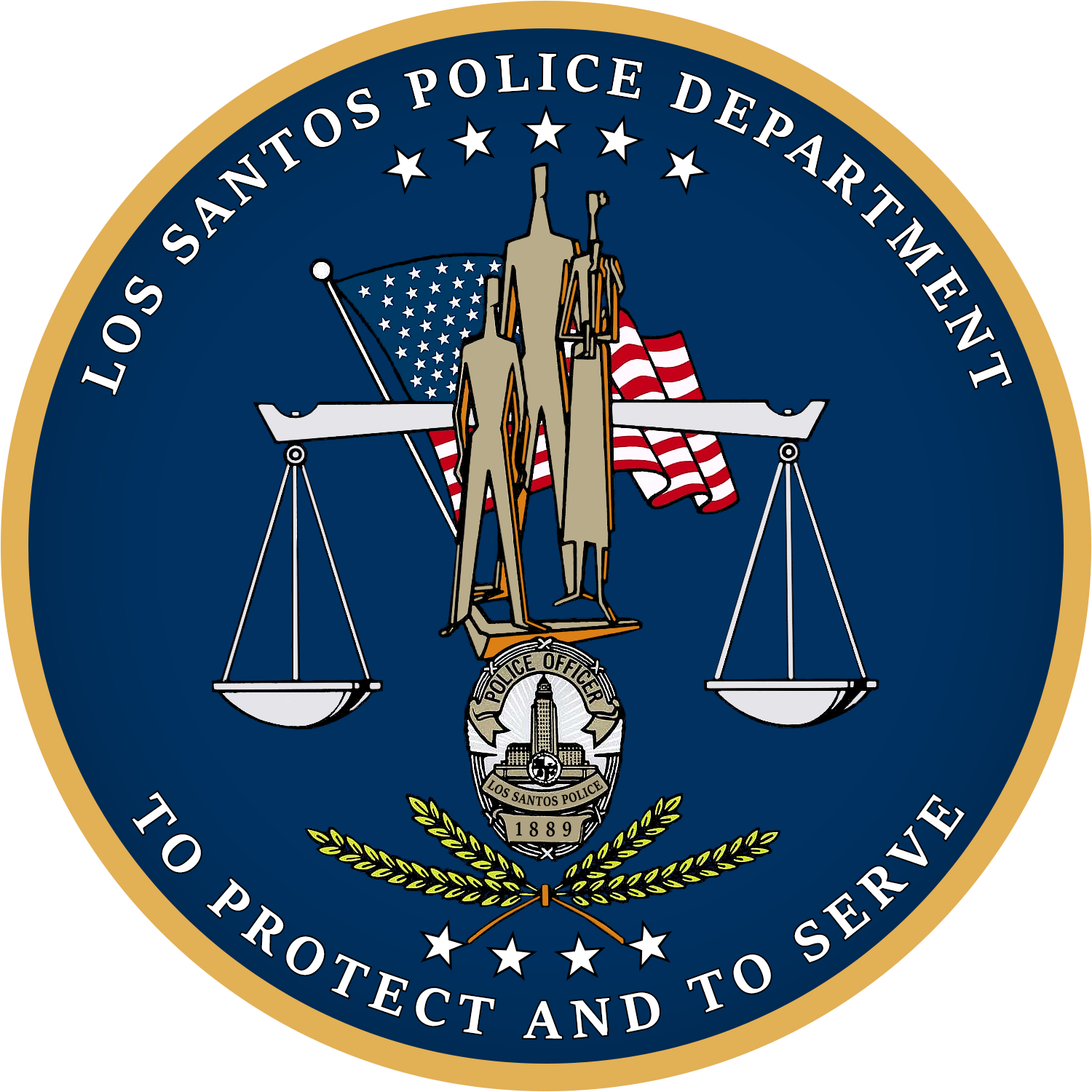 Officers who are part of Los Santos Police Department and simultaneously in another official faction within GTA World are not required to have double faction permission from the LSPD. These are automatically given, by simply informing us of which character you are playing in another faction.

It is expected that the officers maintain a balanced activity level that is satisfactory to what the LSPD requires at any given time. The LSPD faction leadership team reserves the right to revoke double faction permissions at any time for any reason where deemed necessary.

EXCEPTIONS: If you are trying to join an official illegal faction, this will stunt your growth in the faction in a way. You will not be able to pursue the Detective Bureau path. This is to prevent any metagame from taking place. You will also be excluded from certain discussions and or situations on-going. This may apply to some non-official illegal factions as well. We do not accept Double Faction Requests for non-custodial positions in the LSSD.

This is done in the following subforum, once you joined the faction: viewforum.php?f=720

If there are changes to your character (name changes or leaving of the faction), inform us on your topic.

Proof of Double Faction Approval (Other Faction): (Have to post it in both places for approval)